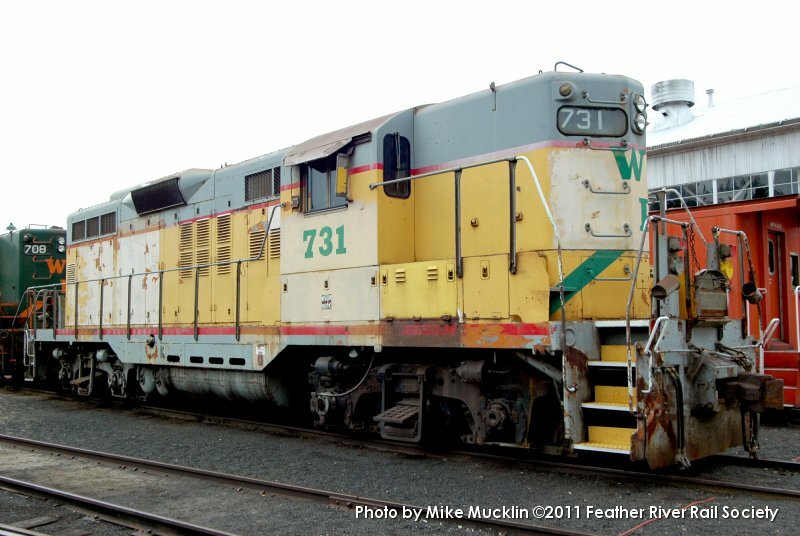 Cosmetically these units are not much to look at, but with one look into the engine compartments, it is clear that we have well-maintained units on our hands. They should be excellent runners after restoration is completed.

More information about the WP731